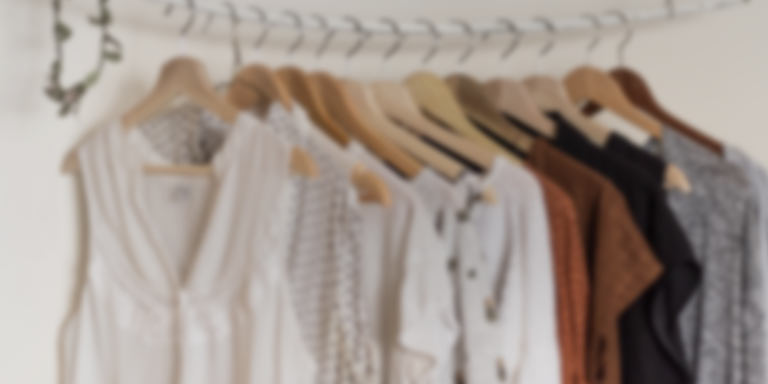 The Professionals Behind The Course

The College has recruited only the best from an extraordinary range of talent to contribute to this stylist course. During your course you are hand in hand with many of the world’s leading fashion makers and fashion leaders.

Only the most respected British and international stylists, advertising directors, film and television producers, art directors, photographers, fashion designers and editors, image consultants and personal shoppers have contributed to this course.

This stylist course has been developed by Katharine Morris. Katharine has worked in all areas of professional styling. Commencing in wardrobe with a major television network, Katharine later worked as an assistant fashion director and then in photo styling and personal styling. She has styled countless film and television shoots, television and print-media advertisements, fashion parades, live concerts and broadcasts. Katharine has also styled a host of celebrity talent for red-carpet events.

Of The Professional Photo, Film, TV & Personal Stylist’s Course, Katharine Morris says: “Stylists are not born, they are taught. And, the simple truth is that it’s not that difficult.” “Given an interest in styling, a little flair and a willingness to learn, this course will equip you with the professional knowledge and skills required to succeed as a stylist.”

The British College of Styling has recruited many highly-regarded professional stylists, art directors and wardrobe stylists, who work in specialised areas of the fashion industry, to assist you throughout your course. Their skills and experience, covering all publishing genres, provide you with an intimate knowledge of how to work with just about any client.

These course contributors include:

Get your course guide
& free mini-tutorial

Complete the form below to receive your free course guide and course updates by email.

GET YOUR FREE COURSE GUIDE The course gave me insight into the full spectrum of professional styling possibilities and the confidence to go out there and do what I love! 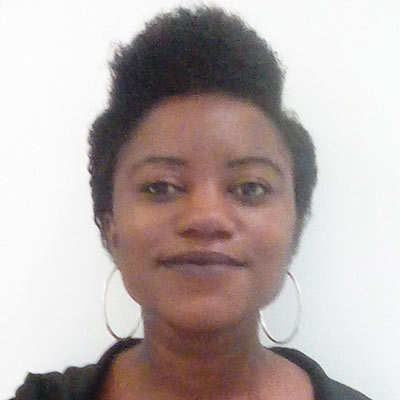 I loved the fact that I could work the course around my lifestyle and that there were no assignment deadlines, which meant I could take my time in completing them. 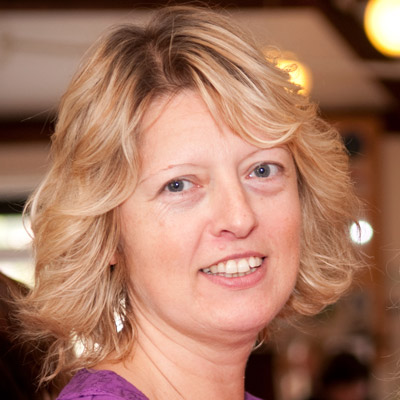 The course tutorials weren’t just endless text, they made for addictive reading. I couldn’t wait to receive my next tutorial. My assignment research was neither difficult nor arduous. 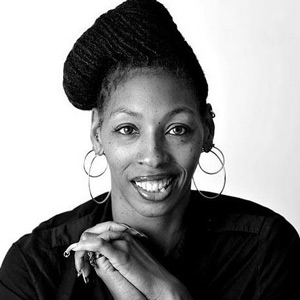 What I enjoyed most about the course was learning about colours and conducting colour analysis which helps a great deal with wardrobe culling. This is guiding me to focus on the image consultancy/personal shopping side of styling. 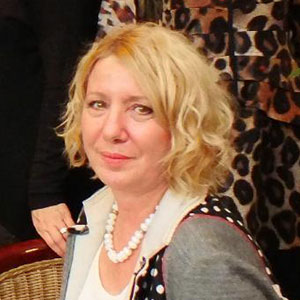 I couldn’t have dreamt that the British College of Professional Styling could, in such a short time, help me find the direction I always desired in life. I am now helping women rediscover themselves and through this course, I discovered myself. 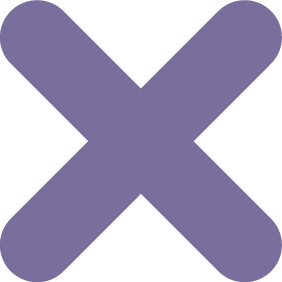